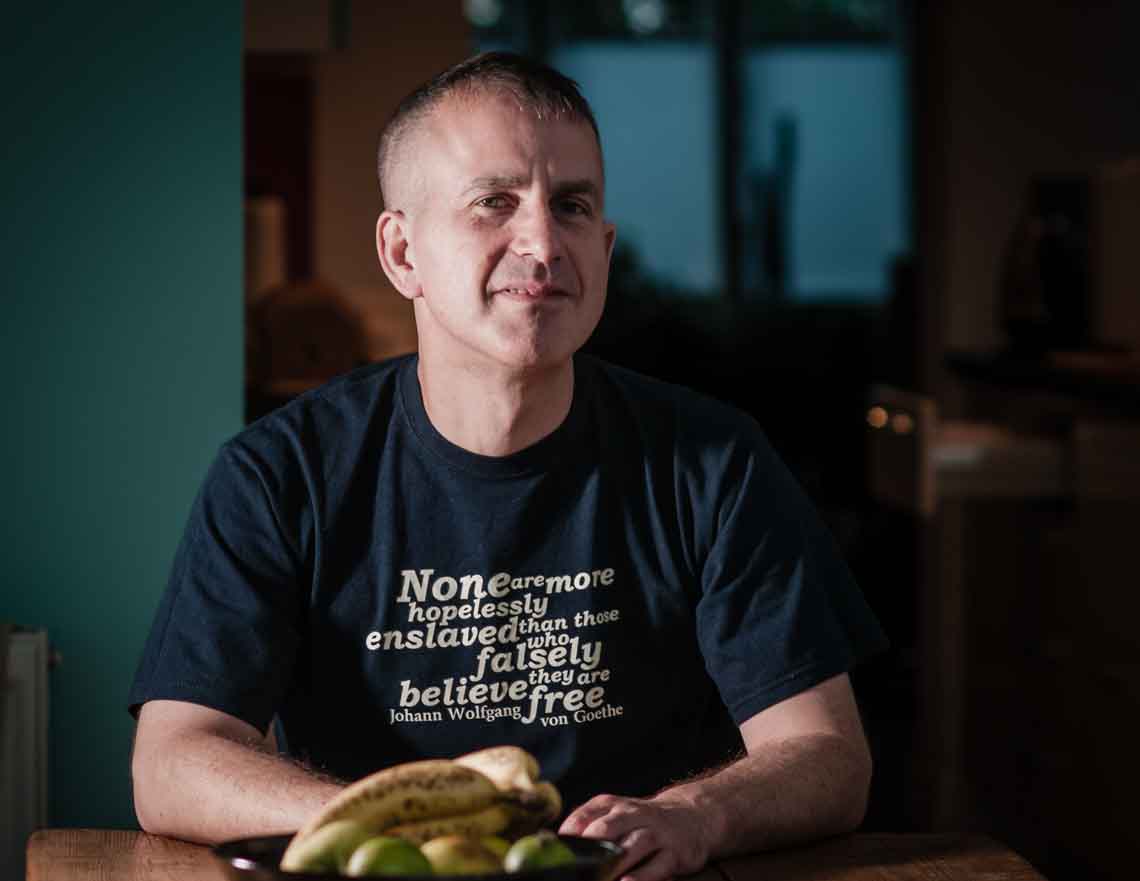 Portraits from a series I’m working on called “The Friendly Tree” a collection of images and stories illustrating friendships made over 20 years of living in London. London is a notoriously transient place, not somewhere to put down roots. I came here to study, but 20 years later I’m still here. Over the years I have built friendships and connections that operate in the same way as the family I left behind many years ago. Reflecting on the importance of these people in my life it struck me that many of these meetings occurred by chance. These connections, so fragile at the time, establishing over the years into a sense of permanence. Connections forged in a moment then nurtured through shared experience. Like the branches of a tree, these chance meetings with like-minded individuals led to further meetings and the Friendly Tree was born. The Friendly Tree was a metaphor a friend came up with to describe the structure of support that we build in the absence of traditional family systems. My own friendly tree all begins with Stephen.

This is Stephen and I consider him the first good long standing friend I made in London. We met in a gay club called DTPM back in 1994. It was held in a basement bar restaurant called Villa Stephano next to Holborn tube station. I was dragged there by the chefs I was sharing a house with at the time. If I hadn’t sat down and got chatting to him back in 1994 my life now would be very different in terms of the friends I have and the places I’ve been. I owe him a lot and wanted to take a portrait that reflects the depth of the friendship. One of life’s serendipitous moments. Here’s Stephens take on those times…”DTPM was at Villa Stefano [sic] and it was where we met in February 1994. This was a club that in the early days was the Sunday after-hours haunt of the most extreme and flamboyant members of London’s gay clubbing subculture. It was colourful, chaotic and compulsive and the same characters would be there every week, more than likely in the exact same spot, give or take a few centimeters. Everybody would traipse over there from Trade around Sunday lunchtime, very much the worse for wear, and altogether a rather frightening sight for the afternoon shoppers and tourists. It was a restaurant on weekdays and we got chatting while sat side by side taking a time-out on one of the tables. We got on famously and, of course, like everyone else, we were back at Villa Stefano the next Sunday, and the Sunday after, and the Sunday after that, etc. etc.” 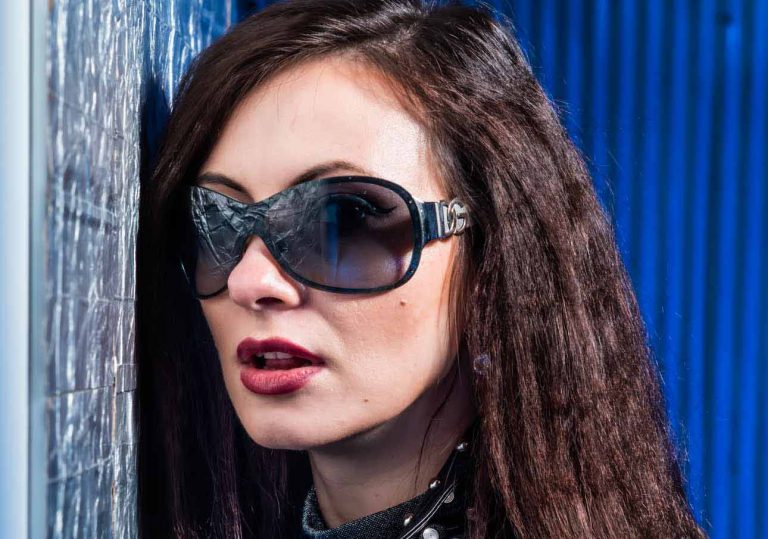 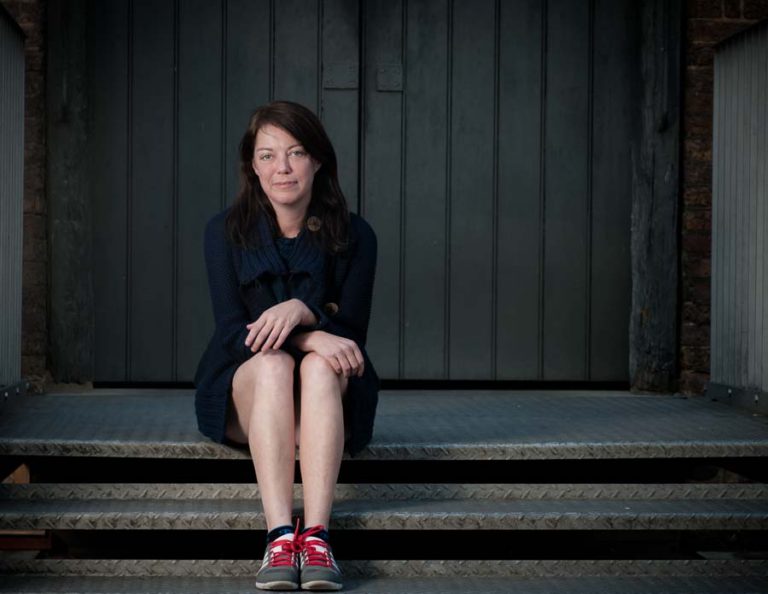 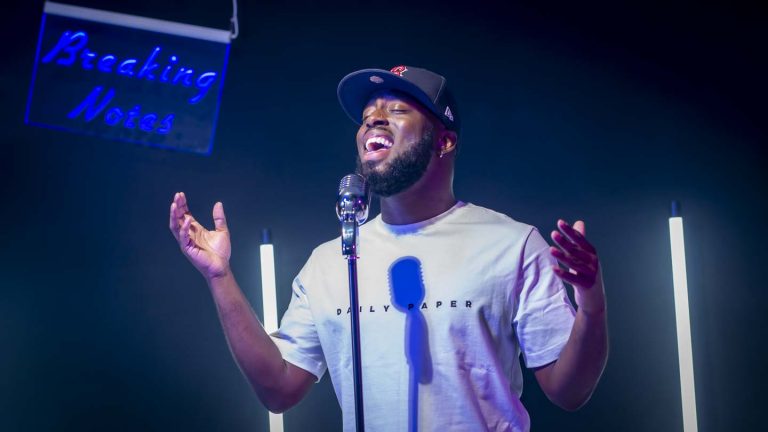 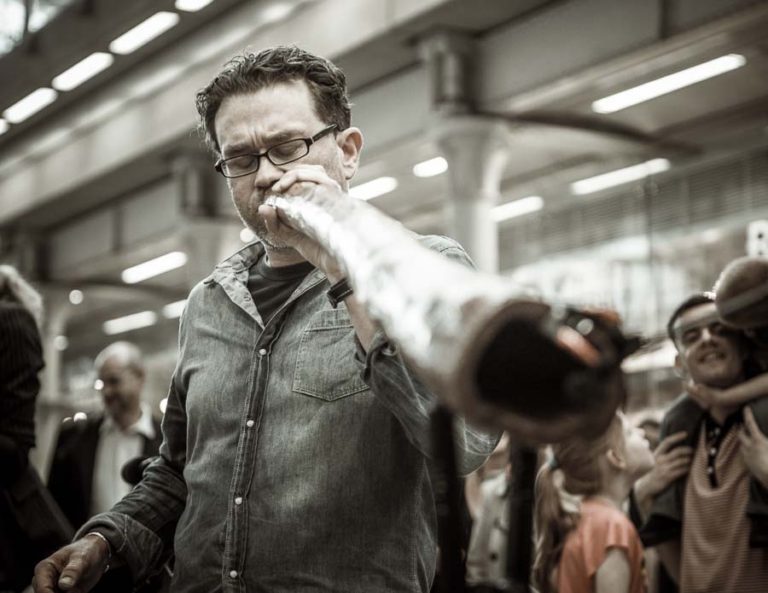 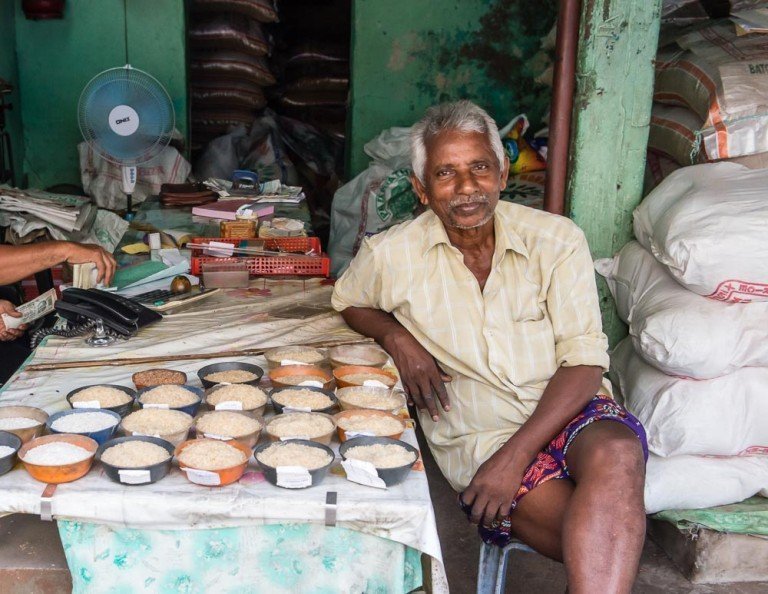