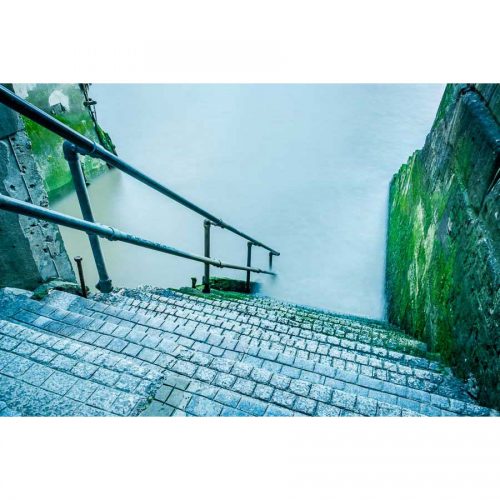 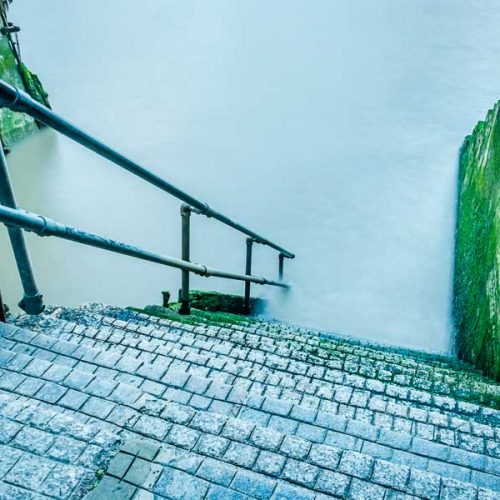 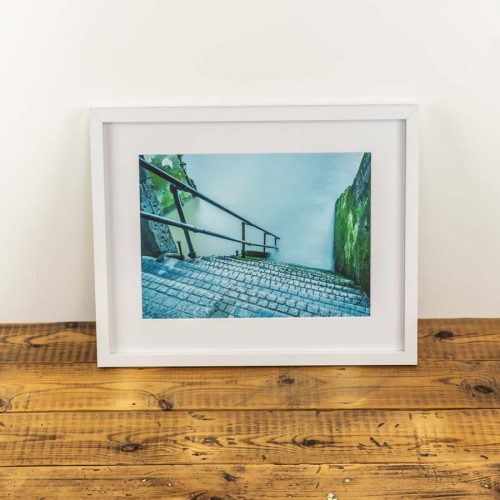 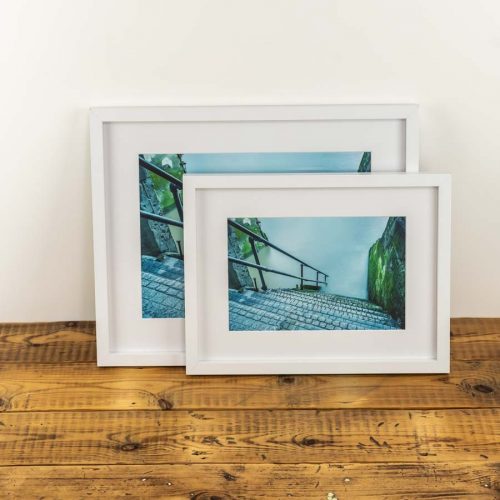 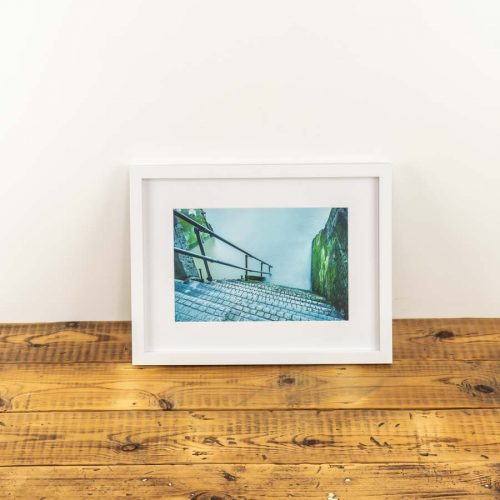 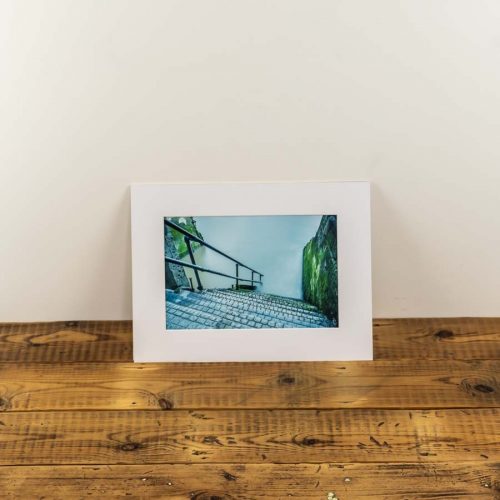 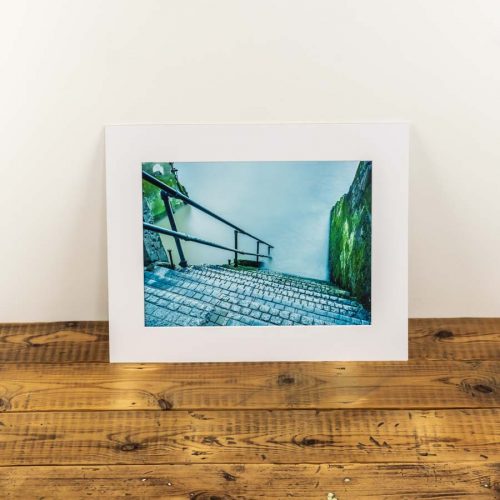 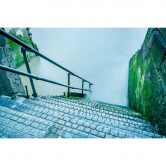 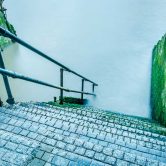 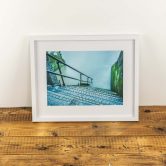 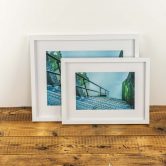 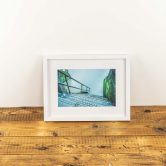 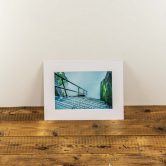 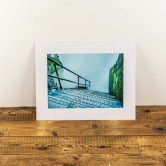 The old Watermans stairs leading down the Thames foreshore.
Long exposure turns the river Thames into a soft ethereal mist.
Part of my Thames Foreshore series

Down a narrow alley beside the Town of Ramsgate pub in Wapping East London you’ll find Wapping Old Stairs leading down the river Thames. It’s one of my favourites from my Thames Foreshore series.

Watermen’s stairs were structures that formed part of a complex transport network of public stairs, causeways and alleys in use from the medieval times to access the waters of the tidal River Thames in England. They were used by watermen ( the taxi drivers of there day ), who transported passengers across and along the river in London.

Stairs were used at high tide, and causeways were used at low tide, built down to the littoral water level from street level, their location being memorised during a waterman’s apprenticeship. Stairs were recognised by custom and practice as safe plying places to pick up and put down passengers and were a valuable aid to rescue if anyone was unfortunate enough to fall into the river, as they were often built adjacent to a public house.

I took this at this image at the beginning of twilight and used all of my neutral density filters stacked on my lens. This let me take a 30-second exposure of the river so it turned into a smooth misty and mysterious surface.

There are no reviews yet.

Be the first to review “Wapping Old Stairs” Cancel reply

No products in the basket.