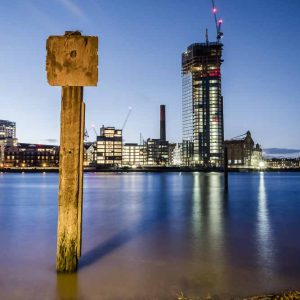 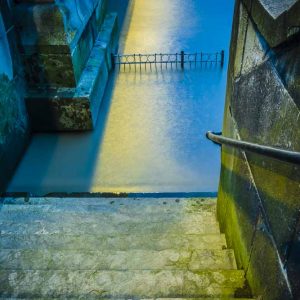 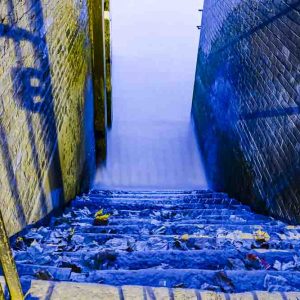 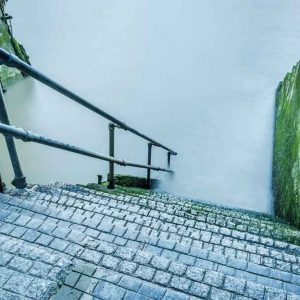 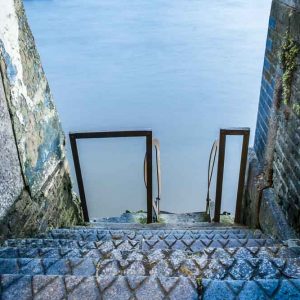 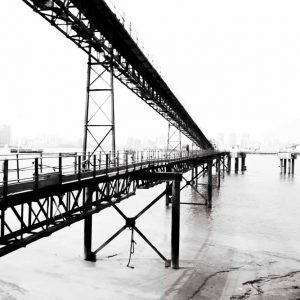 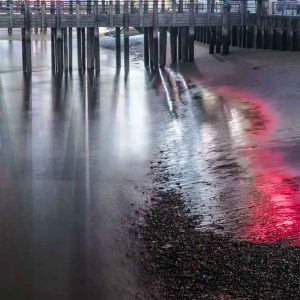 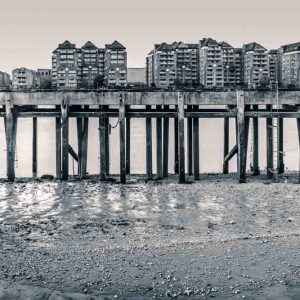 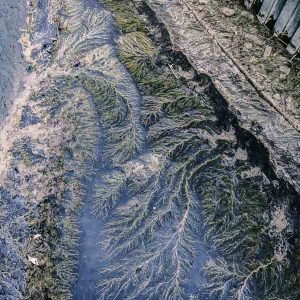 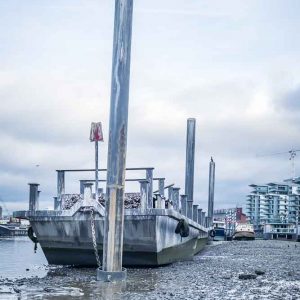 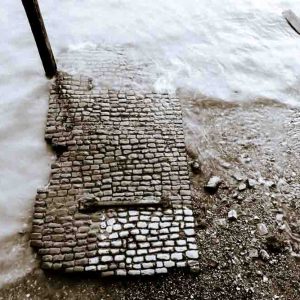 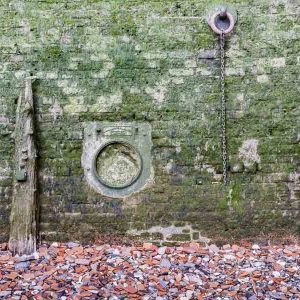 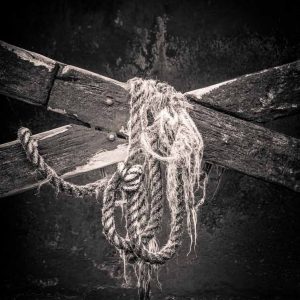 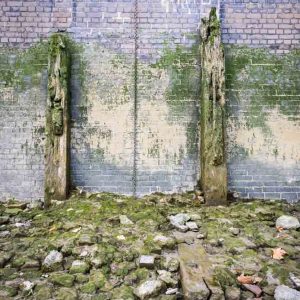 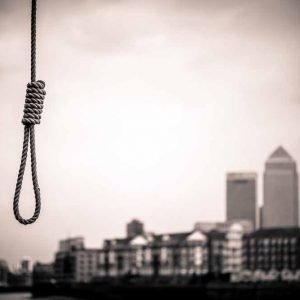 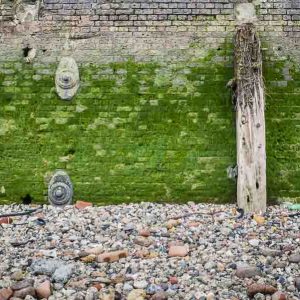 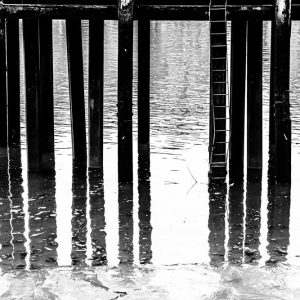 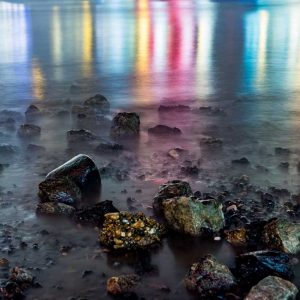 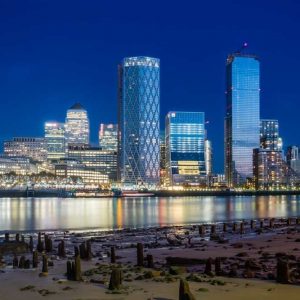 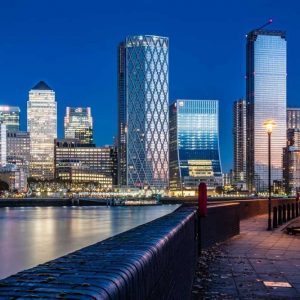 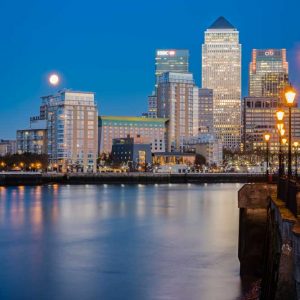 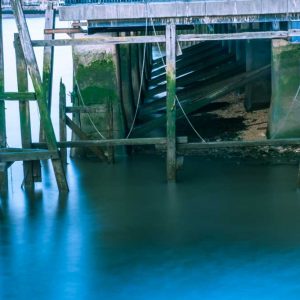 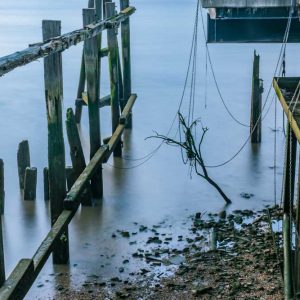 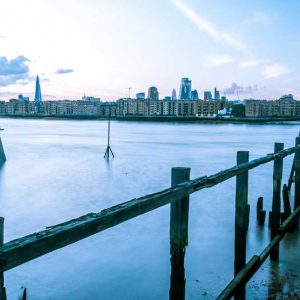 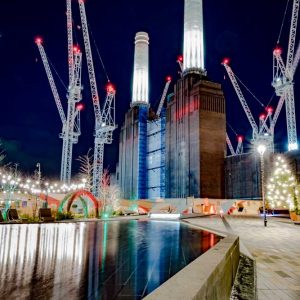 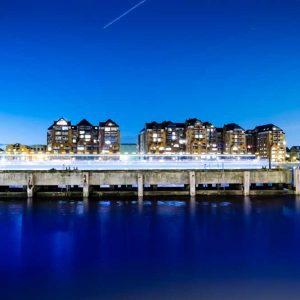 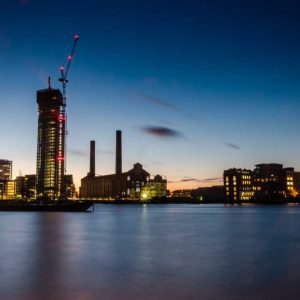 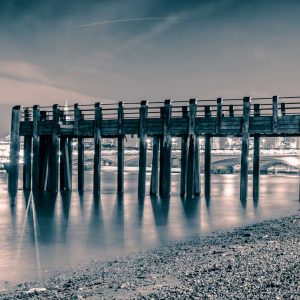 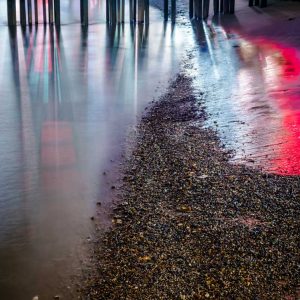 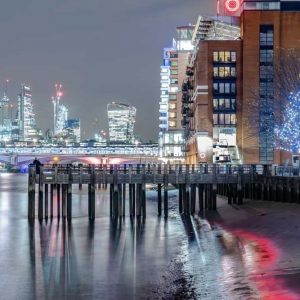 The River Thames is ancient; older than England, older than humanity, even older than the British Isles themselves. Its life cycle operates on a geological timescale. The river is almost a living being, writhing sinuously across its flood plain, eroding its banks and altering its channel, constantly changing.

ANDREW SARGENT, The Story of the Thames

Wandering round Wapping back in 2017 I came across a narrow alley beside the Prospect of Whitby. It leads down to the Wapping foreshore and reveals and older and wilder London. The foreshore is an ever changing interface between the man made city and nature.

The tidal flow of the Thames makes the foreshore one of the few wild and natural places in central London. If you get your timing right you can walk along sandy or muddy beaches at various points.

Old watermen’s steps are still dotted on both banks at various places along with old jetties and industrial structures. All of which make fine subjects for this on going series.